Americans finally have access to technology to prevent deaths from Meningococcal disease Serogroup B, but will they use it?


My 17-year-old daughter Kimberly died from meningococcal disease serogroup B in 2012.  She had been vaccinated with the current U.S. vaccine, which protects against serogroups A, C, W and Y.  Until now, there had not been a meningococcal B vaccine in the U.S.  Trumenba, a vaccine which will potentially protect against meningococcal disease, serogroup B, was approved by the FDA on October 29, 2014.

"We have been working around the clock since Trumenba was approved by the U.S. Food and Drug

Administration on Oct. 29 to supply Trumenba in the U.S., as the most frequent question we have been asked following approval is when the vaccine would be available here," stated Susan Silbermann, president and general manager of Pfizer Vaccines. "As of Nov. 18, Trumenba is available for order by health care providers, retail pharmacies, hospitals and college health centers who may be interested in stocking and administering the vaccine." 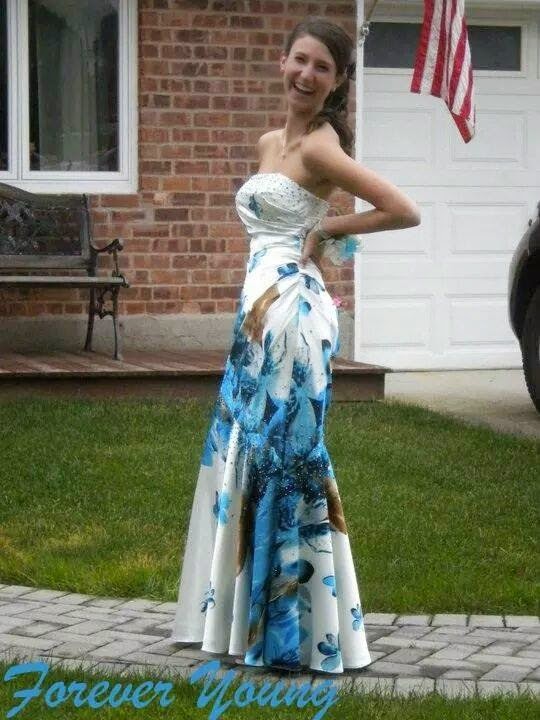 My healthy child was robbed of her young life and declared brain dead after nine days of fighting for her life against meningococcemia.  She died during her last week of high school.  She was registered to begin nursing school in the fall of 2012.  She wanted to follow in my footsteps as a nurse.  Her dream was to be a pediatric nurse.

Meningococcal disease is a life-threatening illness caused by bacteria that infect the bloodstream and the lining that surrounds the brain and spinal cord.  N. meningitidis is a leading cause of bacterial meningitis. The bacteria are transmitted from person to person through respiratory or throat secretions (e.g., by coughing, kissing, or sharing eating utensils).

The symptoms of meningococcal disease are fever, joint pain, extreme headache, sensitivity to light, vomiting and in the case of meningococcemia – a purplish rash.  A person does not have to exhibit all of these symptoms.  In fact, my daughter’s symptoms were a temperature of 101 and joint pain.  Typical symptoms of the flu.  It wasn’t until the following morning that she developed petechiae and I rushed her to the Emergency Room.  In spite of being diagnosed and treated immediately, she did not survive. This disease acts very quickly and a healthy person can die from meningococcal disease within 24 hours.

We are waiting for the February meeting of the Advisory Committee on Immunization Practices (ACIP) to announce their recommendations on when to use this vaccine in early 2015 and be covered under medical insurance.  It is my hope that it will be on added to the current immunization schedule as soon as possible. With a vaccine available for the B serogroup, we will have the broadest protection available to protect against all five of the most common strains in the U.S. It would be a tragedy if Americans didn't taken advantage of this life-saving vaccine, to prevent a deadly disease from taking away more children from their parents.

Patti Wukovits, R.N. Secretary of Nurses Who Vaccinate
Patti Wukovits has been a nurse for 8 years. She is a certified oncology nurse and a M.O.M. (Mom on Meningitis) with the National Meningitis Association. Married with 4 children (one son, angel daughter Kim, a stepson and a stepdaughter). Her mission is to spread awareness of meningococcal disease - to be the voice for her daughter Kim. She is the founder of The Kimberly Coffey Foundation. Their mission is "Educating the public and healthcare professionals about bacterial meningitis (meningococcal disease), including the symptoms of the disease and the importance of prevention through vaccination. Our vision is a world without meningococcal disease." The Foundation plans to make nursing scholarships available in Kim's name as well as through the Foundation.
To make a donation, please send to:
The Kimberly Coffey Foundation
P.O. Box 344
Massapequa Park, NY 11762